The Auto-drain Shower System is the first-of-its-kind shower that automatically drains standing water from the diverter pipe and hand-spray hose, helping to prevent the growth of harmful waterborne pathogens, like Legionella. 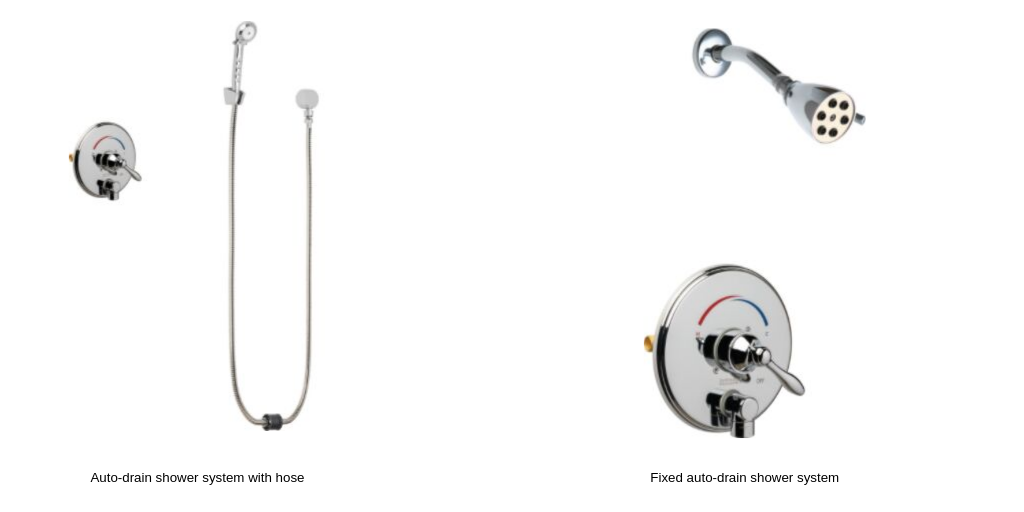 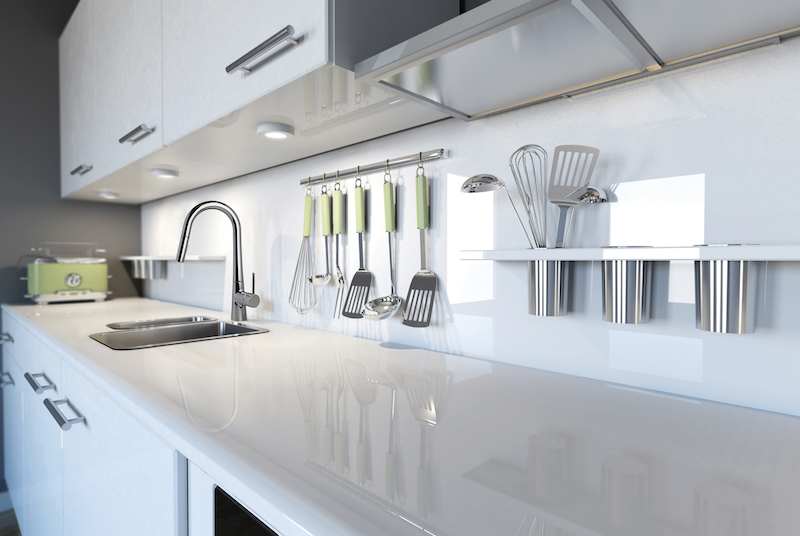